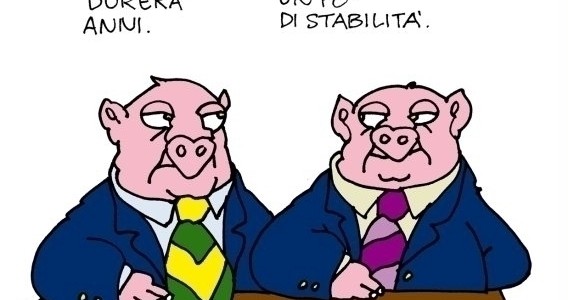 Thanks to all of you for joining us today.

This is a very important conference for the World Bank Group; I hope it will prove significant for China, too.

That’s one reason why I wanted to be here personally: to signal our strongest interest – and to learn.

I’d especially like to thank Ministers Li Wei and Liu He for hosting this conference; Vice Minister Li Yong, who is chairing the event; and Vice Minister Liu Shijin, who will be presenting some of the highlights we are discussing today.

Let me explain the origin of this project.

We forged the idea for this study a year ago when I met with President Hu Jintao and Executive Vice Premier Li Keqiang to celebrate the 30th anniversary of the productive partnership between China and the World Bank Group.

At important moments during that 30-year partnership, the World Bank undertook analytical assessments about China’s development challenges that served as the foundation for robust debates within China.

Some Chinese officials and scholars – past and present – suggested that this role for the World Bank – as a partner for knowledge and learning – was even more important than our loans or investments.

And some Chinese suggested that their country was at another inflection point in its path of progress toward becoming a modern, harmonious, and creative high income society.

In brief, we wanted to better understand how China could avoid the so-called “Middle Income Trap” – that stage when countries reaching about $3000 to $6000 per capita income seem to stall in productivity and income growth.

So I was delighted when President Hu and Executive Vice Premier Li endorsed our proposal that we should work together on identifying and analyzing China’s medium-term development challenges, looking forward to 2030.

The Development Research Center of the State Council and the World Bank have now advanced this work.

I’d like to thank Ministers Li Wei and Liu He and Vice Minister Liu Shijin for their excellent and exemplary cooperation over the past year. I also appreciate and am thankful for the support and insights of Minister Xie Xuren and Vice Minister Li Yong of the Ministry of Finance. And I’d also like to thank my many colleagues at the World Bank Group who contributed to this project.

The purpose of today’s session is to critique and refine the initial findings.

Thanks to all of you – from China and abroad – for assisting us.

Given China’s importance to a healthy, growing world economy, this project could prove one of the most important for the World Bank in my tenure.

My colleague Sri Mulyani Indrawati, our Managing Director and a former Finance Minister of Indonesia, who helped guide this project, told me that the lessons we learn will be of interest to other growing middle income countries, too.

I have enormous respect for China’s accomplishments since 1980, the year I first visited China.

I have seen the dramatic effects of the changes with my own eyes. They have been astounding:

Although each country’s circumstance is special, the Chinese experience provides insights for other countries – lessons about the importance of macroeconomic stability; adapting to local initiative and inter-regional competition; integrating with the world; relying on markets and incentives; adjusting to new technologies; gaining the benefits of foreign investment, with its transfer of know-how and links to global markets; building world-class infrastructure; and investing heavily in any country’s greatest asset: its people.

In July of this year, the World Bank Group reclassified China as an upper middle income economy. In the next 15 to 20 years, China is well-positioned to join the ranks of the world’s high-income countries.

That’s a transition that only a handful of countries have made – and, sadly, many have failed.

In 2001, ten years ago, when I was the U.S. Trade Representative, I worked with my Chinese colleagues to complete China’s accession to the WTO. That was a landmark step, a key enabler in President Jiang Zemin’s and Premier Zhu Rongji’s structural reform strategy.

China used that enabler extraordinarily well over the past decade.

Yet it is time to reconsider whether that export- and investment-led growth model will serve China and the world well over the next decade.

Economic research points to just how important it is for countries to change their development strategies after they have reached upper middle income status. Middle Income countries can no longer rely on growth models that have worked while they were poor – if they do, they can be squeezed on both ends: by competition from low-income, low-wage economies, as well as by competition from upper-income countries through innovation and technological change.

The World Bank’s Chief Economist, Justin Yifu Lin, has been a leader in suggesting how countries need to pursue structural transformations at different stages of development.

Consider this: If China were to continue on its current growth path, by 2030 it would have an economy equivalent to 15 of today’s South Koreas, using market prices. It’s hard to see how that expansion could be accommodated with an export and investment-led growth model.

China’s policymakers know what needs to be done. The adjusted course is reflected in both the 11th and 12th Five Year Plans, which focus on quality of growth, expansion of domestic demand through higher consumption, structural reforms to spur innovation and economic efficiency, and social inclusion to overcome the rural-urban divide and the income equality gap.

Now China needs to translate the blueprints of these plans into action – to take “what” needs to be done — and turn it into “how.”

I have said recently that the world economy is entering a new danger zone this autumn.

At the same time, we are seeing almost record-high food prices and volatility in commodity markets, putting the most vulnerable at risk.

It’s important that policymakers make decisions not only on the short-term challenges, but also the medium- and long-term structural drivers of growth, innovation, and opportunity.

The world needs engines of growth.

With its remarkable economic success, China is already serving as an engine of growth. But can China avoid the middle income trap and continue to grow rapidly over the next two decades and beyond?

Our discussions today are based on a strong conviction that China can overcome these challenges. We take as a starting point a vision of China in 2030 as a modern, harmonious, creative high-income society that has taken its place on the world stage as a responsible international economic stakeholder. We then set forth a time-frame for and sequencing of reforms that can take China, step by step, toward realizing this vision.

But what will it take to get there – to build on China’s considerable strengths, capitalize on external opportunities, and manage the potential hazards, risks, and vulnerabilities?

In your discussions today, I hope you will help us consider some of the following questions:

How can China manage the shift from an intense focus on economic growth to a broader approach that highlights quality of growth, inclusive growth, sustainable growth – and the well-being of all Chinese citizens?

How can Chinese policymakers sustain economic growth while protecting the environment and using natural resources efficiently, and how can China transition toward green development? How can pricing policies assist?

What will it take to help China adjust to rapid urbanization – from 50 percent of the population living in cities today, to almost 70 percent in 20 years?

How can policymakers modernize the country’s fiscal and financial systems — aligning revenues with expenditure responsibilities at different levels of government and placing all expenditures “on budget”? How should policy makers address the roles of state and market, and private and state-owned enterprises? More fundamentally, perhaps – what should be the role of the state in China – with respect to land, labor, markets, and the rule of law?

What about rethinking the organization of public management, and the shift from administrative management to rule-based policies?

How can China best encourage open innovation – in products, systems, and technology – in ways that connect that innovation with the global network of ideas?

And – perhaps the most important question: How can China best draw on the talents, energy, and creativity of its people? In the next five years, more people will be leaving the Chinese workforce than joining it. How can policymakers ensure that the Chinese people can adapt, innovate, and play an active role in the healthy and positive process of change?

We have assembled an exceptional group of experts to discuss these and the many other questions to be considered for our report on China’s Challenge.

We need to know, as well, the questions we might have overlooked.

We want this to be a practical guide for policymakers. Your knowledge and experience will be of enormous value in helping to improve the analysis, enhance the policy content, and make this report as useful as possible for Chinese colleagues and policymakers.

Let me conclude by praising once again the cooperation among the Development Research Center, the Ministry of Finance and the World Bank Group on this project. One of the Bank Group’s challenges in our work with middle income countries is interconnecting global knowledge with local insights so as to provide sustainable solutions for development. This type of teamwork could serve as a model for our work in other middle income countries.

Thank you, and I look forward to our discussion today. 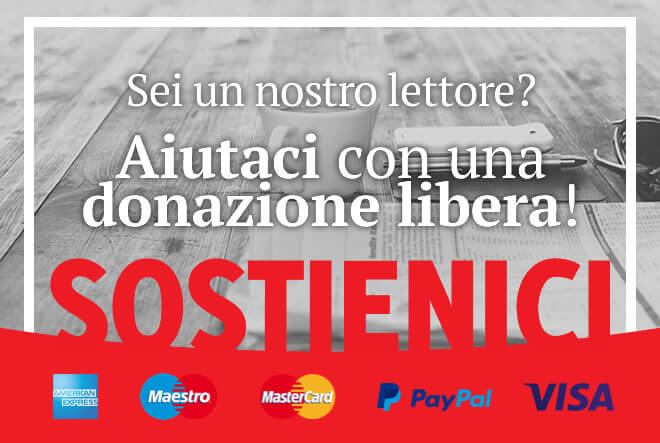